About the Photographer, Mark van Dam

Thanks for stopping by.  My name is Mark van Dam and I'be been shooting photography professionally since 2000.  I started my business in Peterborough, Ontario, near my home town of Bridgenorth.  During that time I frequently shot at Viamede Resort, Beachwood Resort, Trent University, Elmhirst's Resort, Holiday Inn, the Navy Club, the Rockhaven, and at many cottage, farm, and church weddings. For the first 7 years I shot Fujifilm professional films and tested my lighting setups using medium format polaroid film.  For those of you unfamiliar with polaroid film (you would take a photo, "shake it, shake it, shake it like a polaroid picture" for about 1-2 minutes, then tear off a thin layer of plastic to reveal the image that had formed beneath.)  There was a certain magic to getting a glimpse of how your film images would turn out before they were dropped off at a pro lab for developing, but today's digital technology has a magic all its own. The instantaneous feedback and breathtaking quality would have been akin to something more than magic... back then you might have called it sorcery :)  There was even a type of film called Polaroid Time Zero Film which had a flaw that made it famous.  This emulsion didn't set properly and so the image could be pushed around with a the end of a blunt object for a few minutes after it was set to produce beautiful and artistic images that looked as if they were made with brushstrokes.  (Image coming soon of my favourite attempt).  This was probably the most popular topic during the photography classes I taught in Trent University's Continuing Education program. After all who doesn't like adding a little extra flair to their photos (Instagram anyone?).  Plus you had to go digging at garage sales to find the right camera that would hold this film.

Today there are so many different pieces of software to enhance and edit your photos, it's quite simply overwhelming.  I hate to think about how many thousands of dollars I've spent on software over the years (not too mention the powerhouse of a computer you need to crunch through all the hundreds of gigabytes of data every wedding produces), but it just means that I now have a pretty awesome toolbox full of software and hardware that allow me to make just about any edit I need to as the owner of photography business.  And then there's all the gear that's needed to shoot weddings. Everything needs to be present in duplicate, if not triplicate, just in case.  There's cameras, lenses, batteries, memory cards, cables, umbrellas, radio triggers, high powered location lighting, need to be tested on a regular basis and they all need to come together flawlessly on one of the busiest, most amazing, and important days in a couple's life.  Yeah, it's an extremely intense juggling act, and it's a privilege being part of it.

Well enough about photography (until a couple of sentences on..)  When I'm not shooting photography, I love leading an active and healthy lifestyle including windsurfing, stand up paddleboarding, running, cross country skiing, and strength training.  I live in Wasaga Beach, Ontario (definitely the most beautiful place to live in Canada in the summertime) with my daughter Violet. I have a Master of Arts from the University of New Brunswick and a Bachelor of Arts from the University of Guelph.

And now a little shameless bio about my publishing credits/clients/work:

Mark has been awarded an Outsanding Achievement in Wedding Photography Award by Fujifilm Canada.  His clients have included Globescan, Club Intrawest, Trent University, the AOM, and others.  His stock photography is represented by Getty Images and (NEW) Windigo Images.

His photography is currently licensed by Picturecode.com and Cranberry Resort.  It has been exhibited at the Art Gallery of Peterborough and in Carleton Hall, New Brunswick.  His work has been published by VIVA magazine, Ontario Out of Doors Magazine, John Wiley and Sons, Parent Central, House of Anansi, Insomniac Press, Junction Books, and Qwert-e.

Mark has been a photography instructor in Trent University's Continuing Education Program. His courses included Scatters of Light and Solar Tracks.

His poetry has been published by The Pottersfield Portfolio, The Fiddlehead, Qwert-e, and Broken Jaw Press. His screenplay, Ever so Lonely, was the winner of the 2000 CTV/UNB screenwriting contest.

Currently, I still shoot many events in the Kawartha Lakes, my original stomping grounds, as well as along the shores of Georgian Bay in Wasaga Beach, Collingwood, Midland, Pentanguishene,Cranberry Resort, Horseshoe Valley Resort, Blue Mountain, Hawkridge, South Shore Centre, Tiffin Centre for Conservation, Discovery Harbour, Ste. Marie Among the Huron, Georgian Bay Club, The Club at Bond Head, Hawk Ridge Resort, and more. I look forward to having the chance to work with you, too :) 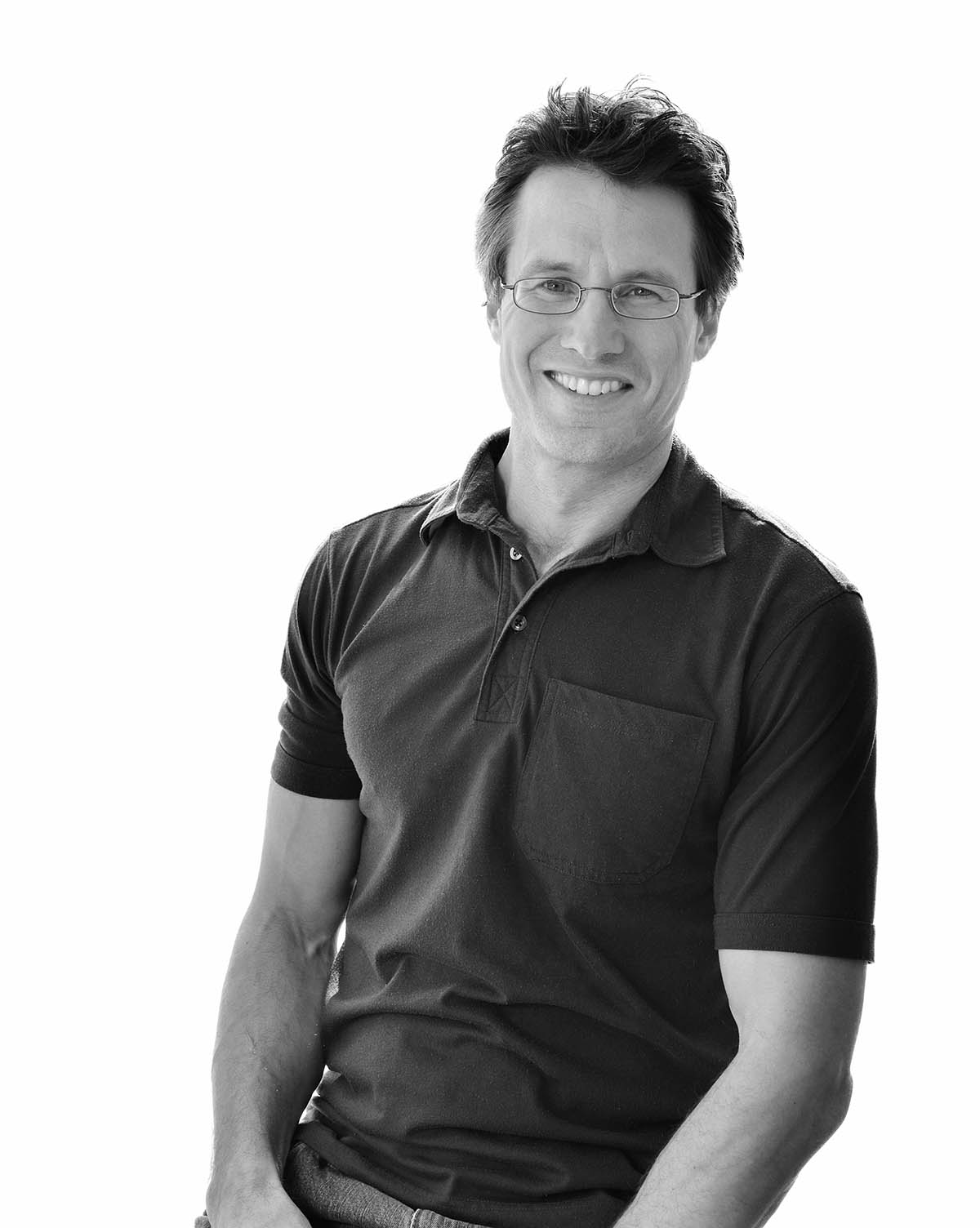